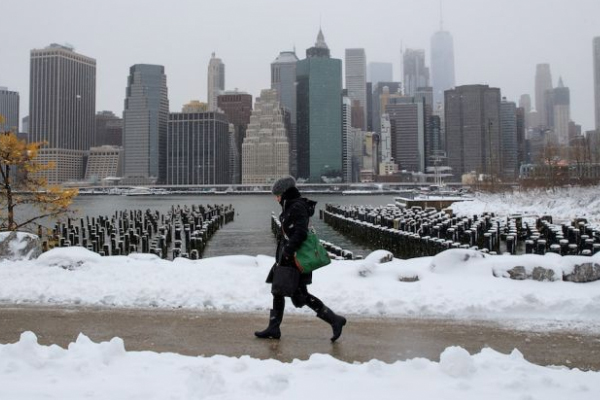 New York State, with its northern location and various topographical features, is a state that is familiar with severe winter weather above everything else. But, at times, other severe weather patterns come through the state as well.

Due to its northern location, everything above New York City and Long Island is frequently covered in snow from November all the way until early April. Lake-effect snows and blizzards are common throughout the winter, and in certain areas of the state, they could get anywhere from 12 inches to 3 feet in a single storm.

Due to its location, there are times where New York ends up getting hit with the tail end of hurricanes. Severe thunderstorms are common during the summer months, specifically in the areas of New York that are closer to the Great Lakes and Canada. Tornadoes are uncommon, with the state getting hit with an average of 10 on a yearly basis.