The saying goes, “not all heroes wear capes.” Some of them wear khakis, collars and show up when the wolf growls at the door. Our very own John Minor here at Complete is the latter and his quest to understand severe weather put him in a spot tougher than any before.  Although the long time general contractor and weather researcher doesn’t consider himself a hero, some in Houston beg to differ.

For the last decade as storms throughout the Southeastern United States have grown stronger the response to their devastation has had to grow along with them. Hurricane Harvey last year was no exception and the footprint it left behind was historic. But John Minor arrived in Houston to tie in with 20 tons of hardened weather equipment on 4 trailers.

One reason for John’s passion is the fact as a nearly 50-year coastal resident he has dealt with the results of powerful hurricanes personally. In 1994 on the Santa Rosa Sound in Gulf Breeze, Hurricane Opal ripped roof trusses off his parent’s home. Hurricane Harvey was simply another opportunity to research an event, and provide help if and when needed… So for 6 long days last year that’s what he did throughout Southeast Texas.

Starting August 24, 2017 John and his Team were activated with a team from the University of Florida. They drove over to Victoria, Texas and met up with Dr. Forrest Masters. The team spent a day and a half scouting safe and suitable  weather locations to put up weather instruments. Some of them towering 30 – 45 feet tall. The team had planned to head back to the Florida panhandle after gathering information.

“The map above shows ground zero for where John Minor  set up for a few days in and around Hunters Bayou. He made multiple rescues to those in need.  The gallery below shows a few of the many rescues John helped perform while in Houston.” 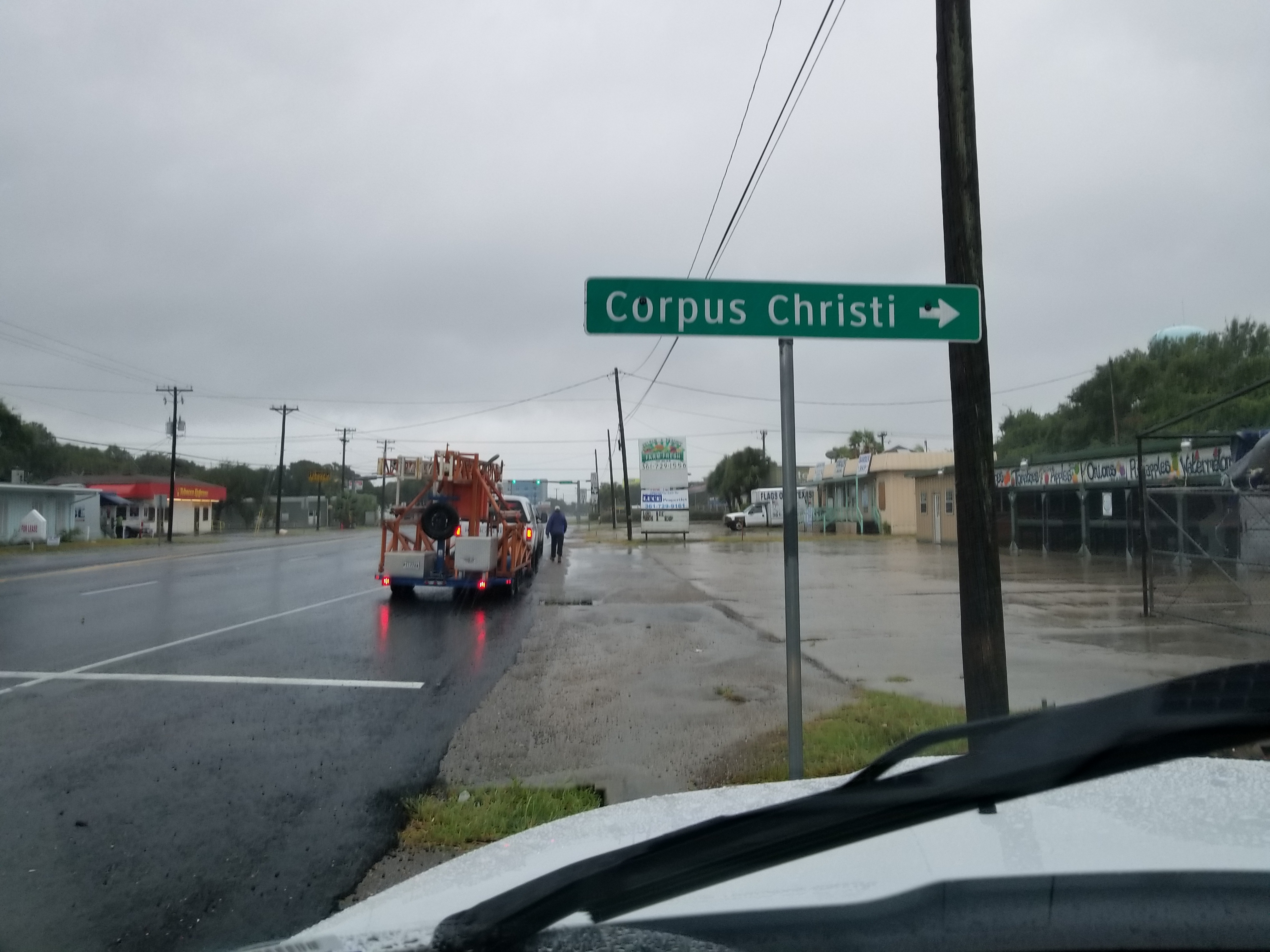 “See John’s Image Gallery above for pictures from the front lines of the flooding.”

In the early morning of August 25, 2017 the flood waters had risen so much that they had to move their trucks to higher ground.  Intense flooding required us to send some back home but John himself just moved to higher ground . “Every decision we make is conscious and careful. We arrive with communications in place and knowledge to let anyone we come in contact with know where to go. We want to essentially stabilize the people and the area we will be working in first.” says Minor. After the storm the team scrambled to go back in and do an assessment, with concentric circles to tie in the wind speeds gathered and the physical indicators of damage within that community. Things like damage signature are recorded. 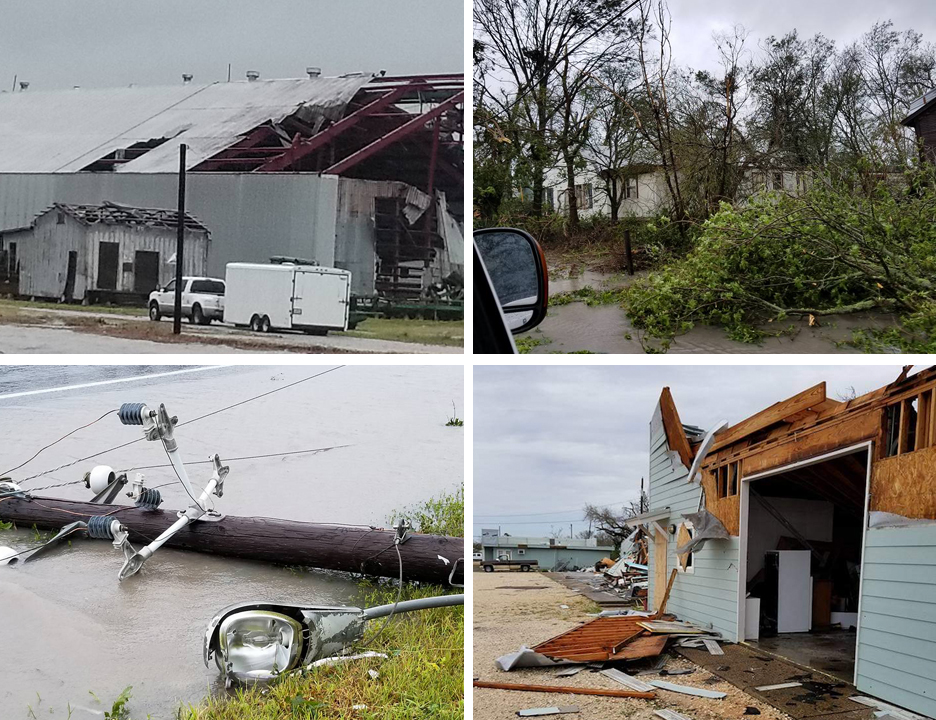 On August 26 and August 27, 2017, In the aftermath of Harvey, John headed to Houston where he rescued over two dozen people via small boat and on foot in the flooding throughout the major metropolitan area. John stayed in Houston near Buffalo Bayou for four days, assisting three men he had met with a small boat making rescues. They rescued people from a nursing home first and took them to the interstate. “They weren’t talking,” John said. “They were crying mostly. No one was saying anything. It was just so quiet. Everyone was just concentrating on the process of staying alive.” The rescues were long and strenuous, with John and other volunteers wading, pushing and pulling neighborhood residents through the flood waters. Once, they found a person who had drowned, not far from where John and other volunteers were conducting rescues.

“I’ve always been interested in extreme weather,” he said. “But to see the effects like this changes you. You just want to help however you can. Any differences people have just fall to the side.”

John’s pulled 23 people from the flood and retrieved one body hopefully proving closure to the family. In addition the data collected in Port Aransas was some of the best ever collected in a land-falling hurricane.