The Sands is a beautiful venue in Atlantic Beach, New York that hosts many different types of events such as weddings, Bar Mitzvahs, corporate outings, video shoots, and the like. It is a high-end establishment that has been in business for over 60 years. The Sands also features a Beach Club with over 100 cabanas. Complete was hired by Stu at The Sands following Hurricane Sandy. We were tasked with identifying the wind damage to the main building, with an approximately 22,000 S.F. roof, 3 stories up on Long Island. The storm surge had washed away many of the cabanas, and had done at least some damage to all of them. In addition, the wind had left a signature of damage from the roof-down. We, along with engineers and others, identified and priced the wind-only damages and worked with their insurer to come to a reasonable agreement. This facility was extremely high-end and an understanding of costs, coastal construction was inherent in the challenges associated with documenting this loss. Complete was hired shortly after the hurricane and saw the project through to successful resolution of the claim. 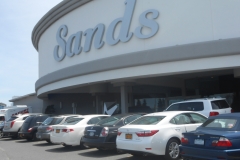 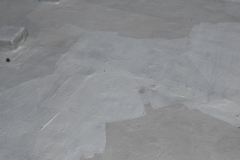 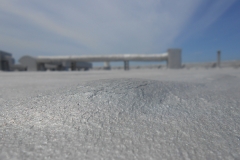 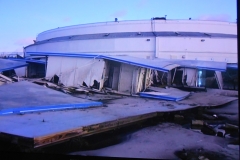 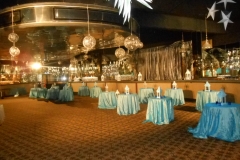 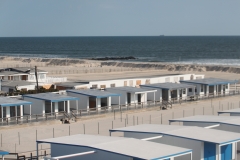 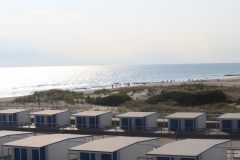 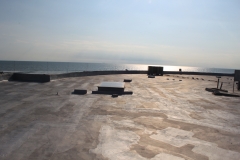 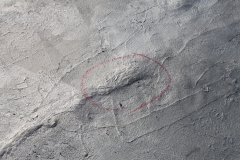 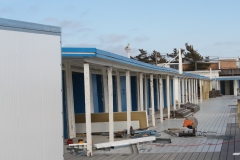 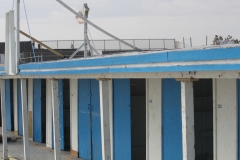 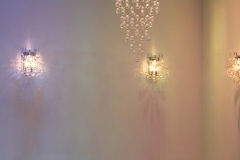 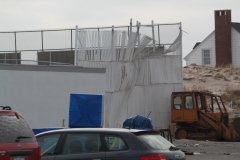 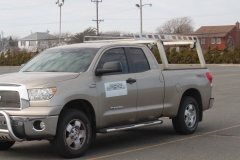 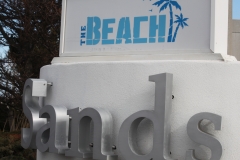