The Atlantic storm season began this year on June 1 2016, and the coastal residents in Mexico, the Caribbean Islands and United States are wary of what is about to come – due largely to the aftermath of last year’s hyperactive Atlantic hurricane season, which was among the most destructive seasons of the last decade and was, in fact, among the top five most costly hurricane seasons of all time.

There has been a considerable amount of anticipation around the southeastern U.S. leading up to this year’s Atlantic Season. Recently, many media outlets sounded the alarm after assessing the seasonal outlooks from different forecasting agencies. Moreover, forecasts predicting an active season similar to last year have already gone viral on various social media despite lacking credibility in some cases.  Phil Klotzbach, a faculty member of the Colorado State University who is known for producing some of the most renowned seasonal hurricane forecasts did not agree with many of these. However, a widely read Guardian article predicted that the hurricane season in 2017 is going to seem small in comparison to the damage that the 2018 season may cause. 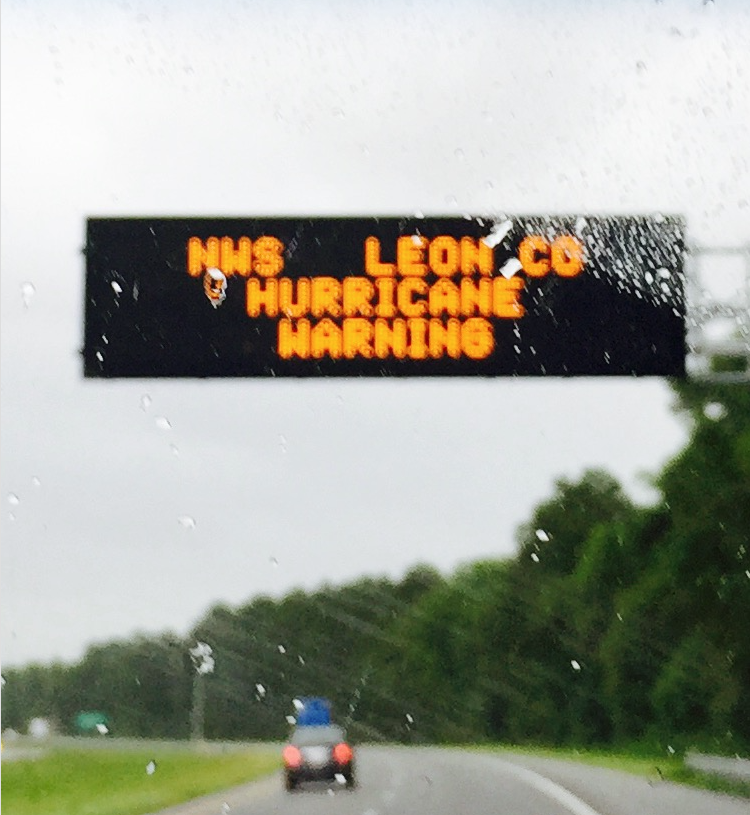 “Team Complete passes through Tallahassee on the way to meet the UF Hurricane Research team in Steinhatchee, FL – Hurricane Hermine 2016″

As for the forecasts: Forecasts for the Atlantic Season involve monthly and weekly changes in significant factors that can help in determining the number of tropical storms and hurricanes throughout the year. Many of the forecasts also consider the previous seasons in their models. The upcoming Atlantic hurricane season is not an easy one to predict – mainly due to the fact that both La Niña and El Niño seem unlikely to originate in the Pacific Ocean. These patterns are large scale and quite significant in making accurate predictions about the Atlantic Season, and they play an integral part in determining the wind shear and pressure levels in the tropical Atlantic. For instance, a strong El Niño usually means an increase in the intensification and development of hurricanes. On average, the Atlantic hurricane season from 1981 all the way to 2010 has consisted of three major hurricanes, six regular hurricanes and twelve tropical storms as well as an Accumulated Cyclone Energy index between 64 to 103 units. 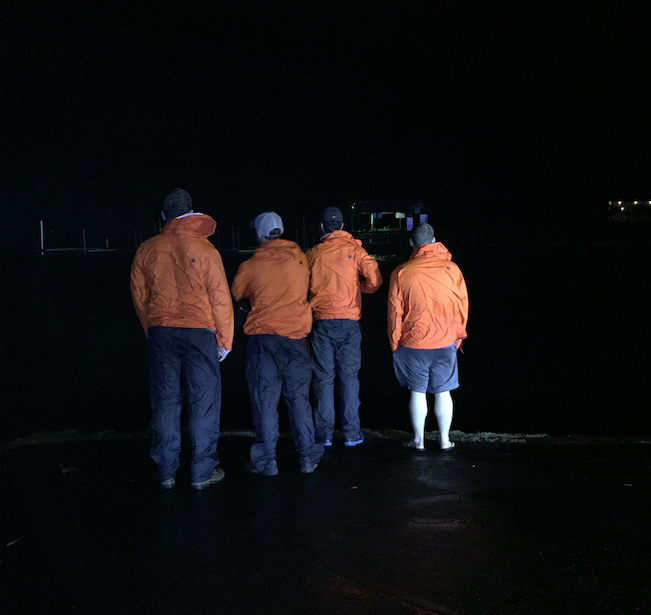 Although the science behind tropical weather forecasting has advanced exponentially in recent years, forecasters have always warned that there are several factors that can quickly shift and render even the most reliable forecasts inaccurate – or at least require a significant modification. Billions of dollars are spent by weather agencies each year to develop technology that improves weather forecasting. The National Hurricane Prediction Center in Florida and the NOAA are among the leading agencies when it comes to tropical weather predictions – but they’re certainly not the only credible sources that are working in the field. Models developed by leading academic institutions such as Colorado State University – as well as European storm models – are also considered fairly accurate. However, the problem is that the forecast models vary from agency to agency, so results would have to simply be an average of the different forecasts.

The very first forecast for this year’s season was released on December 7th, 2017 by Tropical Storm Risk (TSR), which made a prediction of three major hurricanes, fifteen named storms and seven hurricanes for a mildly above average season. TSR later released a follow up forecast which predicted a below average season with two major hurricanes, six total hurricanes, and twelve named storms. Later on, NOAA as well as The Weather Company also disclosed their first forecasts, both predicting an above average season for 2018. The most recent forecast for the 2018 season by Klotzbach was released in April and predicted seven Hurricanes for this year and a mildly above-normal activity level in the Atlantic. 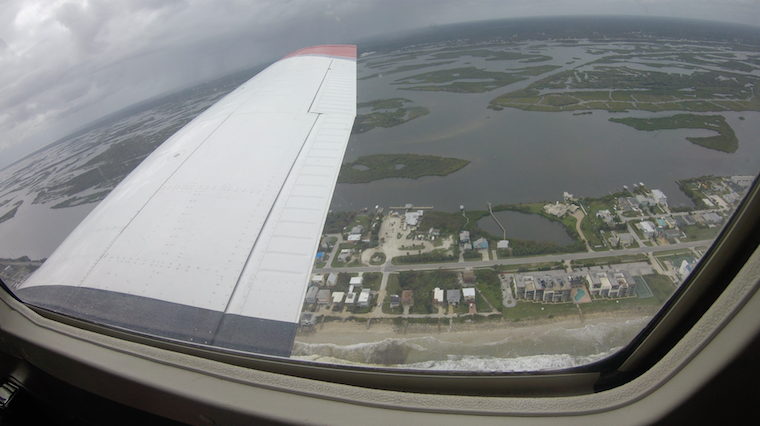 The inconsistencies with some of the forecasts are indicative of the still unstable nature of seasonal forecasts. Additionally, some anomalous cooling since early April in the tropical Atlantic has also lowered the chances of the season being active. Variance between forecasts from different agencies is usual. It is important to understand that a particular model being accurate in one specific year does not have any bearing on additional seasons. This is because forecast models are based on a number of expected contributing factors that can change on a dime. We do know this much – if a storm is significant, you can find Complete there when it makes landfall.

“Always do right. This will gratify some people and astonish the rest.” - Mark Twain