Is it Time to Update Our National Flood Insurance Program?

The National Flood Insurance Program (NFIP) is up for reauthorization and there are always many requested changes before it is done. We should be reminded that the federally-backed NFIP was developed more than a half century ago in 1968 well before technological advances allowed insurance companies the ability to more accurately predict risk in certain areas. But even though predictions nowadays are much more accurate and have changed due to technology the flood insurance market has still been sidelined living in the past by antiquated and preferential rules. And these old rules don’t give consumers hardly any choice in where they find coverage for flooding. Furthermore, if consumers do find coverage the policies are outdated and relatively insufficient. This is a fact that homeowners are likely to harshly realize all too well in the last days of 2017 and throughout 2018 as the Southeastern US and Puerto Rico rebuilds from two massive hurricanes. 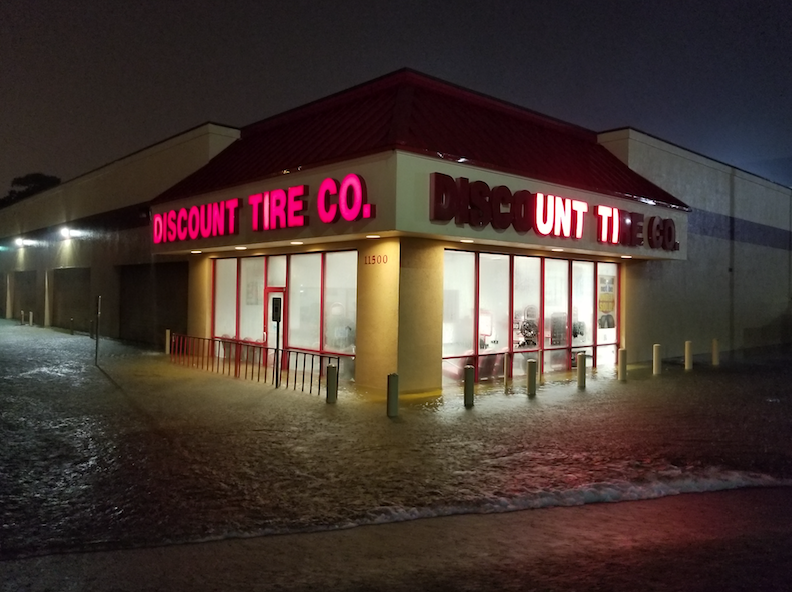 After two of the largest and most powerful hurricanes to make US landfall in a decade, only months apart, now more than ever it’s critical to get these homeowners the assistance that they need to rebuild and get their lives back to together again. We really need a longer term solution that can shore up and stabilize the National Flood Insurance Program and reduce the heavy burden carried by US homeowners. Senator Bill Cassidy from Louisiana further elaborated. “We each have different ideas about what kind of NFIP reforms Congress should pursue, but as our colleagues in the U.S. House of Representatives and Senate continue to discuss NFIP reform, one key issue we agree on is the need to spread out the risk to capital markets through insurance linked securities—also known as catastrophe bonds—and private reinsurance. Transferring risk to the capital markets will help protect American taxpayers and NFIP policyholders from future losses.” The office of Management and Budget, director Mike Mulvaney has already officially written to President Trump explaining that it’s critical that we continue around the clock the ongoing role in supporting the Southern states as they recover. Many reserves are being depleted as FEMA works to repair damage all over Texas, Louisiana and Florida. Mr. Mulvaney’s office explained that congress should authorize the National Flood Insurance Program to establish an affordable program that maintains subsidized rates for low-income families so that when a catastrophe like this happens these families are not essentially “wiped out”. 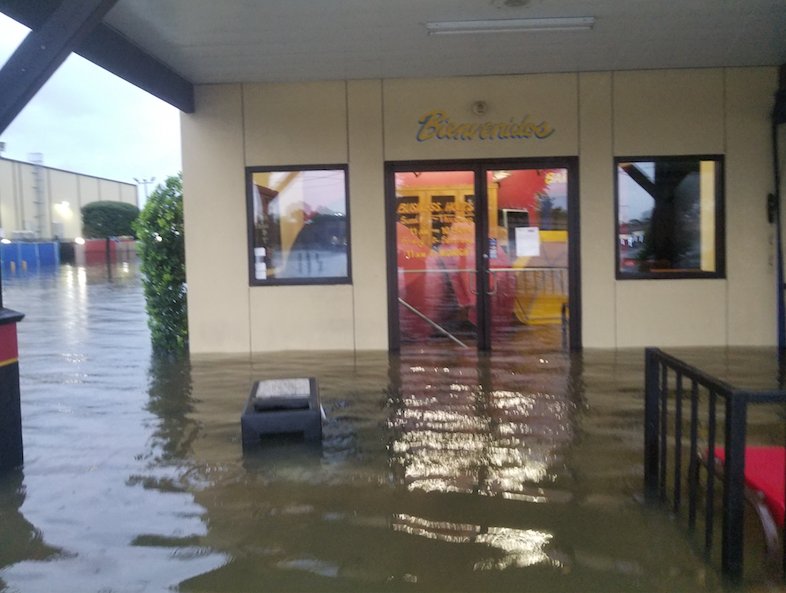 “A local restaurant in Conroe Texas floods from Hurricane Harvey.”

Flooding is one of the most common causes of events that cause a billion dollars in damages or more. It’s been such a massive problem that decades ago private companies that offer insurance stopped offering insurance for flooding which is why the NFIP was introduced in the first place. But since the government is essentially guaranteeing the insurance coverage the program is now over $24 billion dollars in debt which was increased significantly with massive Hurricane Katrina. This began the snowball effect as the program did not immediately update its rates setting structure to generate funds to cover the potentially massive losses when flooding like this occurred. The reason is glaringly obvious for this. FEMA was essentially using extremely outdated flooding maps created well before the technology that now allows for us to be able to determine accurate flood zones. Essentially insureds were paying much less than they should have living in a non-actuarially sound high risk zone. How much and how quickly the private market for flood insurance changes depends on what congress does to change the current lacking federal program. 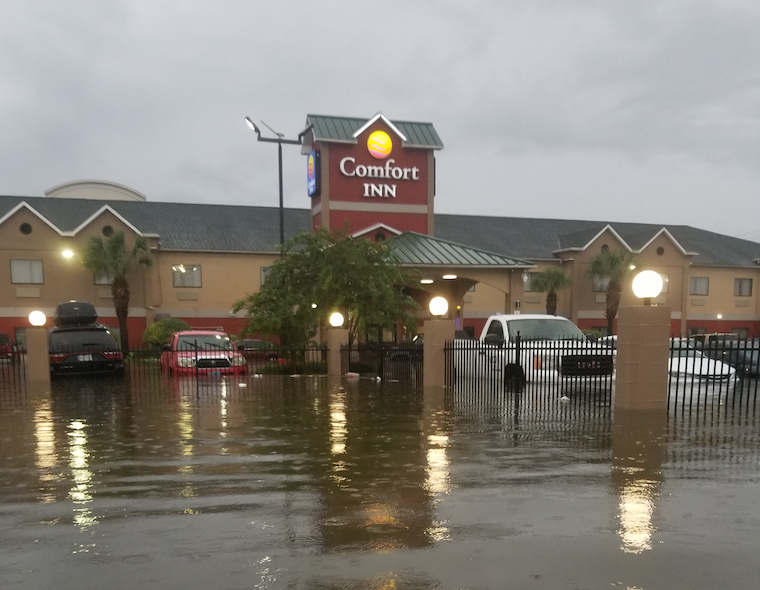 Private insurers have long planned to fill the void in the flood insurance market and the recent hurricane activity in the Southeast and Puerto Rico will only have them leaning harder, further and faster into that market. In a current political climate where everything is seemingly divided, one thing that both sides of the aisle can agree on is the encouragement of more of a private market. Congress is looking to mitigate the risk and ultimately the cost by letting private companies roll the dice on creating policies for homeowners. Poulton Associates has one of the largest private flood insurance programs. Its CEO Craig Poulton said, “It is inevitable that the private market will assume the dominant position of flood (insurance) in the United States. When you look at how much of each dollar is available to pay a claim and what is paid in, you understand why there’s a $24 billion deficit,” he said. 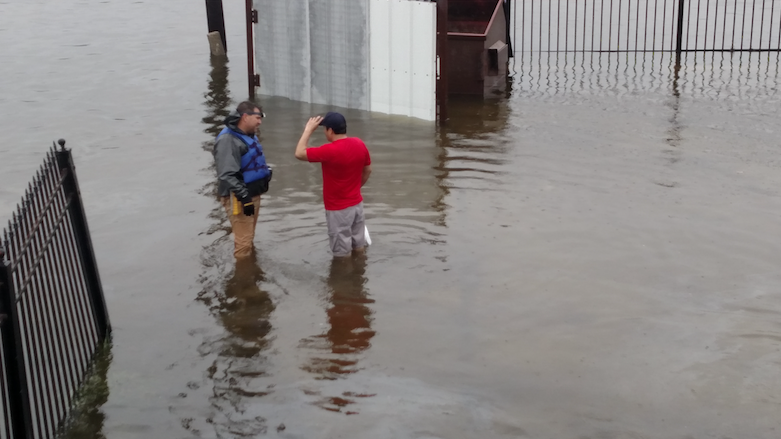 When FEMA starting updated those maps as you can imagine the reaction was predictable. People did not want to pay higher premiums due to the increased previously existing risk. “The floods of 20 years ago are not as bad as the floods are going to be 20 years from now,” Michael Gerrard, director of Columbia Law School’s Sabin Center for Climate Change Law told PBS’s “Frontline” in 2016. “But the maps currently used only look at historic experience. “Bigger hurricanes coupled with populations generally being drawn to live in more flood-prone areas and you have a massive problem still in need of a major overhaul. A major overhaul that is now being considered in the literal wake of two massive Southeastern hurricanes in 2017. At Complete we are flood plain managers committed to understanding how to build sustainable healthy homes for America.