ConnecticutState Weather Alerts
There are currently no active weather alerts. 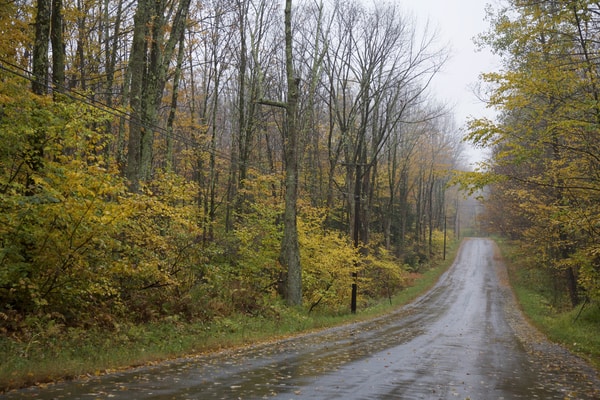 Connecticut’s climate is a result of the effects of hot and cold air from inland and the Atlantic Ocean’s moist influence.

Summers are humid and warm and the winters are cold, sometime with significant snow. Along the coast, winters are warmer due to the moderating effects of the Long Island Sound.

Starting in the middle of August and ending mid-October, hurricane season in Connecticut can be affected by weakened storms although they rarely hit directly.

Though not historically known for tornadoes, they happen in Connecticut more often than most think with four tornados confirmed in 2018.

In Connecticut, a sunny day during this time of year can quickly turn into a downpour. Summer thunderstorms can bring heavy rainfall and lightning and, on occasion, can be severe.

Severe frigid cold alerts are not uncommon as the temperatures can get quite low during this time of year.