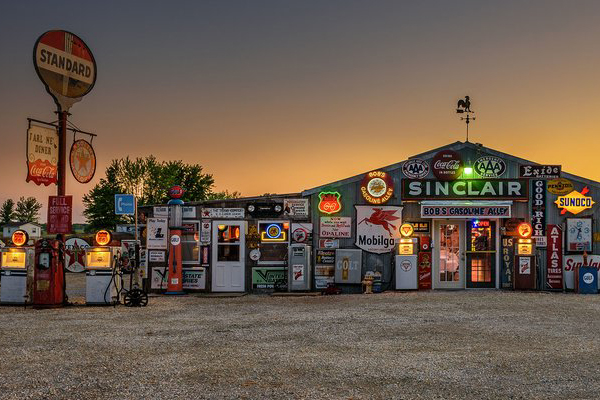 Missouri, tucked in the center of the country (and, as you likely know, the center of Tornado Alley) is a state that has seen its fair share of severe weather. The spring, summer, and fall have the majority of the severe weather; winter can be cold, but it’s rare to see excessive snowfall.

Weather experts estimate that, with 100 days of precipitation in Missouri yearly, over half (50+) of those days have at least one thunderstorm, and a number of those storms are severe in nature. Hail is a common side effect of these severe storms – you will see hail warnings from April through to October, but it is most common in May. Flooding is also common due to the number of streams, rivers, and lakes throughout the state.

The state usually sees around 30 tornadoes a year, but that number is increasing – there were 65 tornadoes throughout the state in 2010.

The worst winter weather conditions in Missouri are found north of the Missouri River (specifically, northern Missouri and the Ozarks). This area is below freezing for over 100 days of the year, often resulting in “extreme cold” warnings due to falling below zero degrees Fahrenheit.