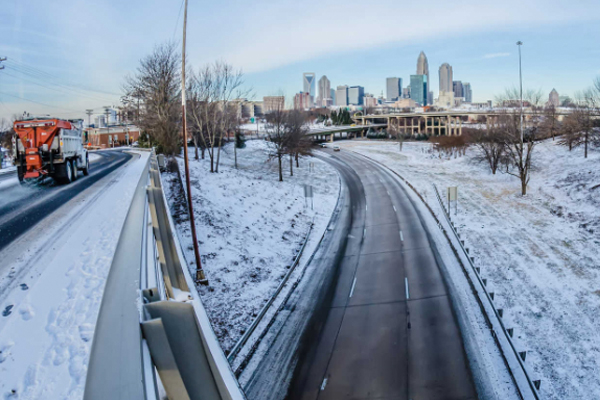 North Carolina, found in the southeastern United States, is a state with diverse topography and weather and climate patterns that are just as diverse. Immense precipitation often threatens the state with flooding and other associated weather disasters.

Many hurricanes can come through North Carolina, and there have been a number in the past 3 decades that were at their worst in the Tar Heel State. In 1999, Hurricane Floyd dropped almost 2 feet of rain, and in 2004, Frances brought over half a foot of rain.

Hurricanes and severe thunderstorms don’t only bring rain – at times, these strikes can bring tornadoes. For example, central and eastern North Carolina were slammed with multiple tornadoes as a result of the aforementioned Frances. A severe thunderstorm in April of 2011 produced 30 tornadoes statewide, as well.

Due to its location, North Carolina doesn’t always see a lot of snow – but when it does, it can close down infrastructure for a number of days. They usually get at least one significant snowstorm every year, with most of the snow centered in the Appalachian Mountain parts of the state. The state is more likely to get ice storms, which cause slick conditions on the roads and walkways.